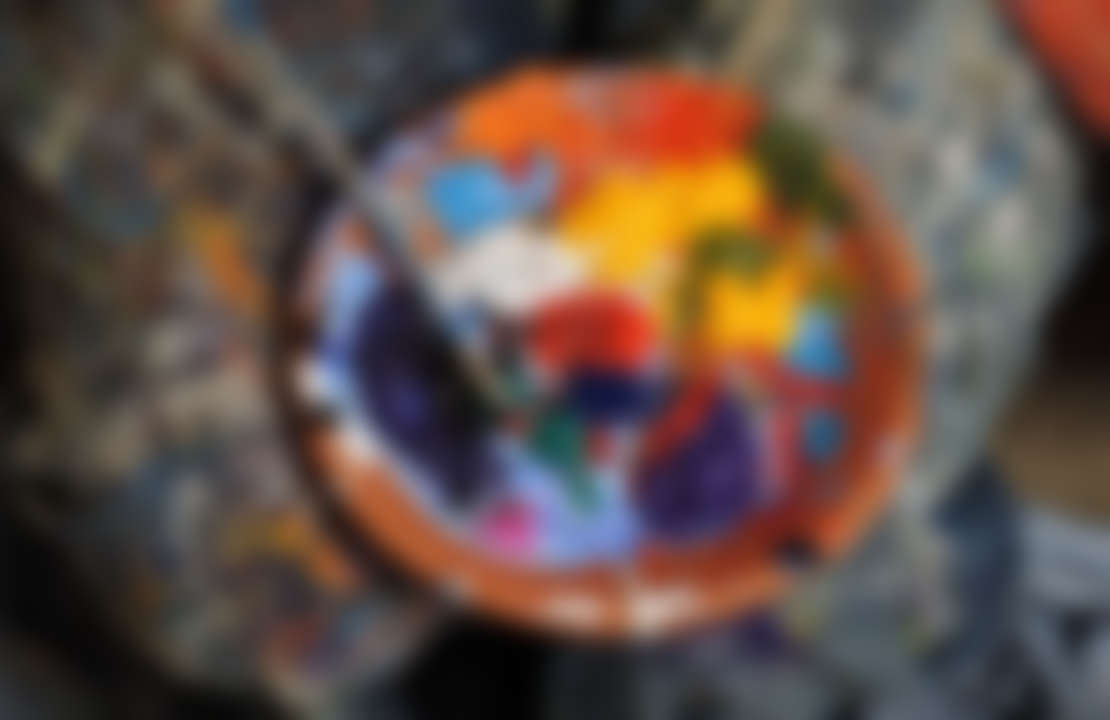 The New York half of this two-city show in London and Gotham pairs single works by Urs Fischer and Richard Serra on the one hand, and Jeff Koons and 19th-century Italian sculptor Vincenzo Gemito on the other.

In May 2014 Swinton Gallery opened. Since then,  two rooms of the exhibition space have presented the work of dozens of artists in all disciplines. The styles will include abstraction, graffiti, figurative and the most reivindicative art.

Among the artists whose work has been exhibited in the gallery, and form part of this collective exhibition, there are recognized national and international firms that are part of the most dynamic, unpredictable and current artistic movement alive.